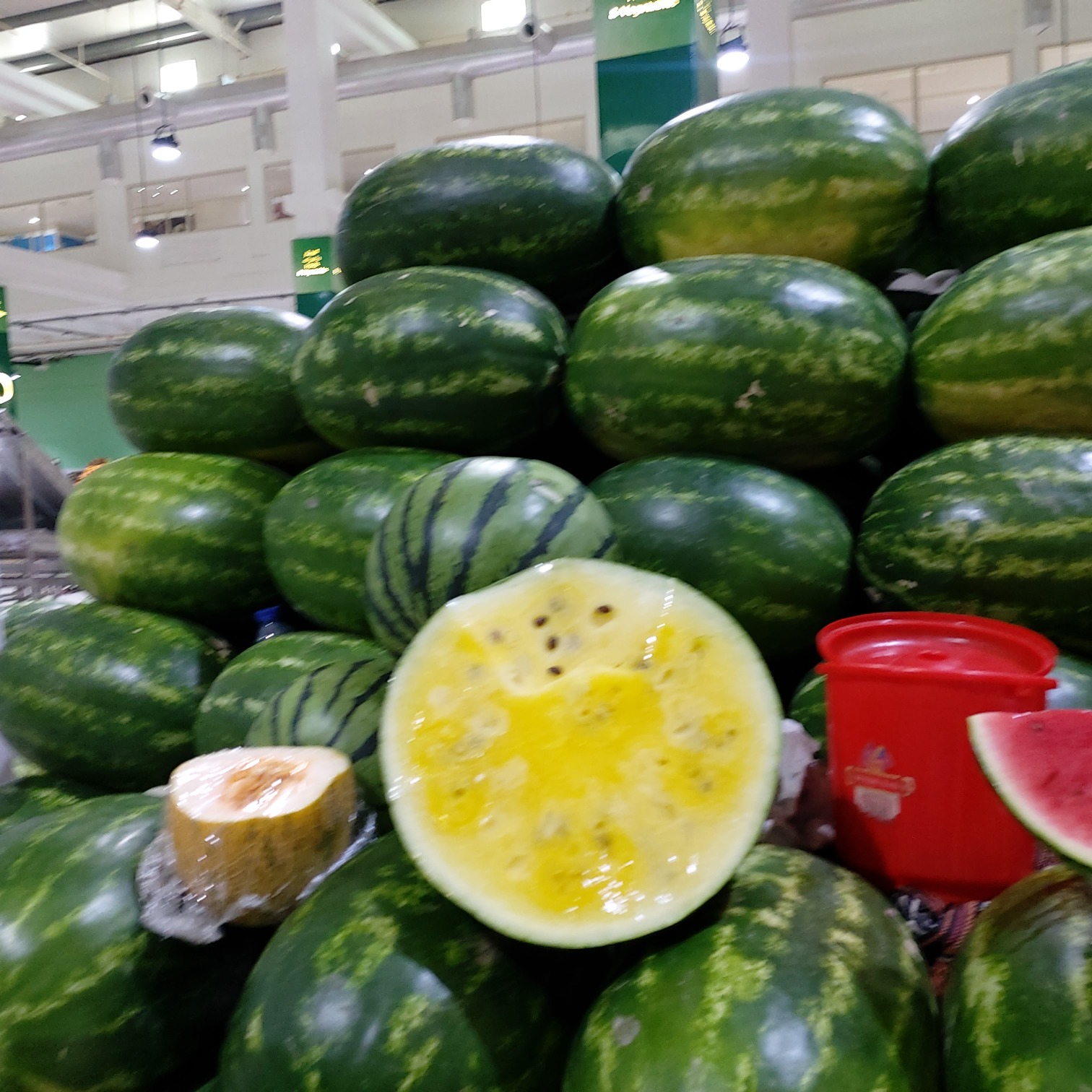 Rambai fruits are small in size, averaging 2-3 centimeters in diameter, and are oval, round, to oblong in shape, growing along long, slender branches in thick strands. The skin is firm, semi-thin, easy-to-peel, and depending on the variety, ranges in color from salmon, brown, to yellow and has a velvety texture. When mature, the skin will wrinkle slightly and become soft as a sign that the fruit is ripe. Underneath the skin, the flesh is typically divided into 3-5 segments and has a smooth, delicate surface that contains a juicy, slippery, and translucent white pulp. Within the flesh segments, there are small, flat, brown seeds that are tightly adhered to the flesh. Rambai fruits are mild and slightly acidic with a sweet-sour flavor.

Rambai, depending on the region it is grown in, is available in the summer and in the winter.

Rambai, botanically classified as Baccaurea motleyana, are small fruits growing on evergreen trees that can reach up to eighteen meters in height and belong to the Phyllanthaceae family. Also known as Rambi, there are multiple varieties of Rambai found in tropical forests throughout Southeast Asia and are primarily considered a jungle fruit that is not commercially cultivated on a wide scale. Mostly grown in home gardens as an ornamental and found in the wild, Rambai is favored for its sweet and sour flavor and is consumed fresh, cooked into jams and curries, or made into wine.

Rambai is best suited for both raw and cooked applications such as boiling and sautéing. The small fruit is easily peeled and can be consumed fresh, out-of-hand, sucking on the flesh and spitting out the seed, or it can be mixed into an ulam which is a shrimp paste with lime and chile. Rambai can also be blended into drinks, fermented into liquors, pickled and served over curry dishes, mixed into stews, or cooked into preserves with sugar. In addition to the flesh, the skin of the fruit is edible and can be dried, ground, and used as a seasoning as a turmeric substitute. Rambai pairs well with fish, shrimp, poultry, lemongrass, chiles, and coconut milk. The fruits will keep for a couple of days when stored at room temperature.

Rambai trees are often planted in Southeast Asia as a backyard ornamental and as a source for shade. The branches are widespread providing ample boughs to climb and lounge on for young children. Many locals in Malaysia fondly reminisce of day-dreaming in the trees on warm afternoons and eating the fruit fresh from the branches. The wood of the Rambai tree is also used as fence building materials, and the bark is rumored to be used to help reduce symptoms associated with eye infections and as a softening ingredient in lotions.

Rambai is native to Southeast Asia and has been growing wild since ancient times. The tree was then spread to other tropical regions via human migration and expansion, but over time Rambai has remained localized to jungles and home gardens and is not cultivated on a large scale. Today Rambai fruit are found at local markets in Java, Sumatra, Borneo, Bail, Thailand, the Philippines, and Peninsular Malaysia.