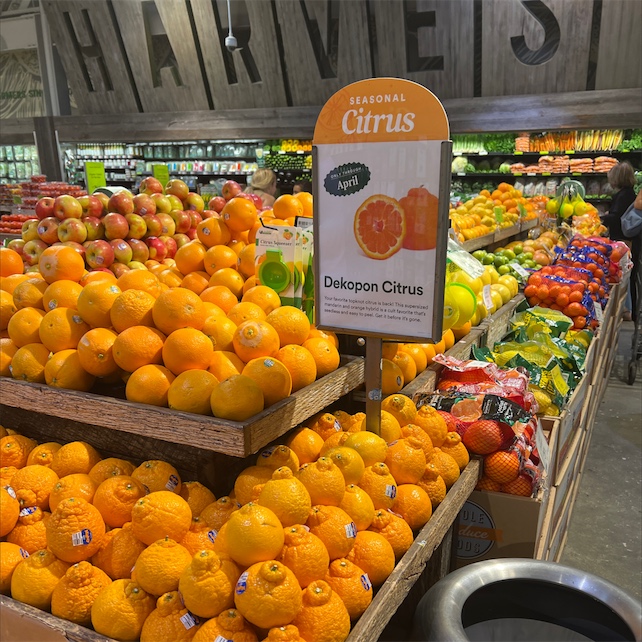 Chikoo has brown fuzzy skin and is more oval-shaped than its Central American cousins, though some develop pointed ends. The skin is inedible, but serves a purpose as a kind of bowl for the sweet flesh. The flesh is off-white to a yellowish brown color and has a soft and juicy texture. The sweet flavor of the Chikoo flesh is due to the presence of high levels of fructose and sucrose. Its texture and flavor has been compared to that of pear. Within the flesh of the Chikoo is a cavity with two to three large black seeds. The seeds are inedible and should be discarded.

Chikoos are harvested twice during the year, once in the mid-winter months and again in the late spring months.

Chikoo, or Manilkara zapota, is the fruit of an evergreen tree native to Central America and grown since ancient times. Most modern cultivation of the Chikoo tree is for the purpose of harvesting ‘chicle’, a sap from its bark. In India, the tree is cultivated mainly for its fruits. Chikoo, as it is called in India, is also known as a Sapodilla in English or Zapote in Spanish. In the West Indies it is known as the Naseberry.

In Ayruvedic practice Chikoo is used for its anti-inflammatory benefits. It is also a good source for dietary fiber. The natural tannins in the flesh of the Chikoo are antioxidants and have antiviral, anti-bacterial, and anti-parasitic effects.

Chikoos are most often eaten fresh, halved with seeds removed and simply by scooping the flesh from the skin. The pulp is used to make smoothies and shakes, and in various dessert applications as well. Add scooped Chikoo flesh to fruit or green salads or mix with egg custard before baking. A sauce is made from pressing the pulp through a strainer, mixing with juice and topped with whipped cream. Chikoo ripen off the tree and are highly perishable; fresh Chikoo must be eaten within a week.

On the Western coast of India where Chikoo is abundant, the city of Dahanu holds an annual Chikoo Festival to draw tourists and tropical fruit lovers from around the region.

Chikoo trees are native to Southern Mexico and the Yucatan. They have been grown throughout Central America since ancient times and can also be found growing in the West Indies, Bermuda, the Philippines and the Florida Keyes. India is one of the largest producers of the Chikoo fruit, whereas the trees are grown in Mexico primarily for the chicle extruded from the tree bark and used to make gum. The tree prefers a warm and sunny environment.


Recipes that include Chikoo. One


People have shared Chikoo using the Specialty Produce app for iPhone and Android.