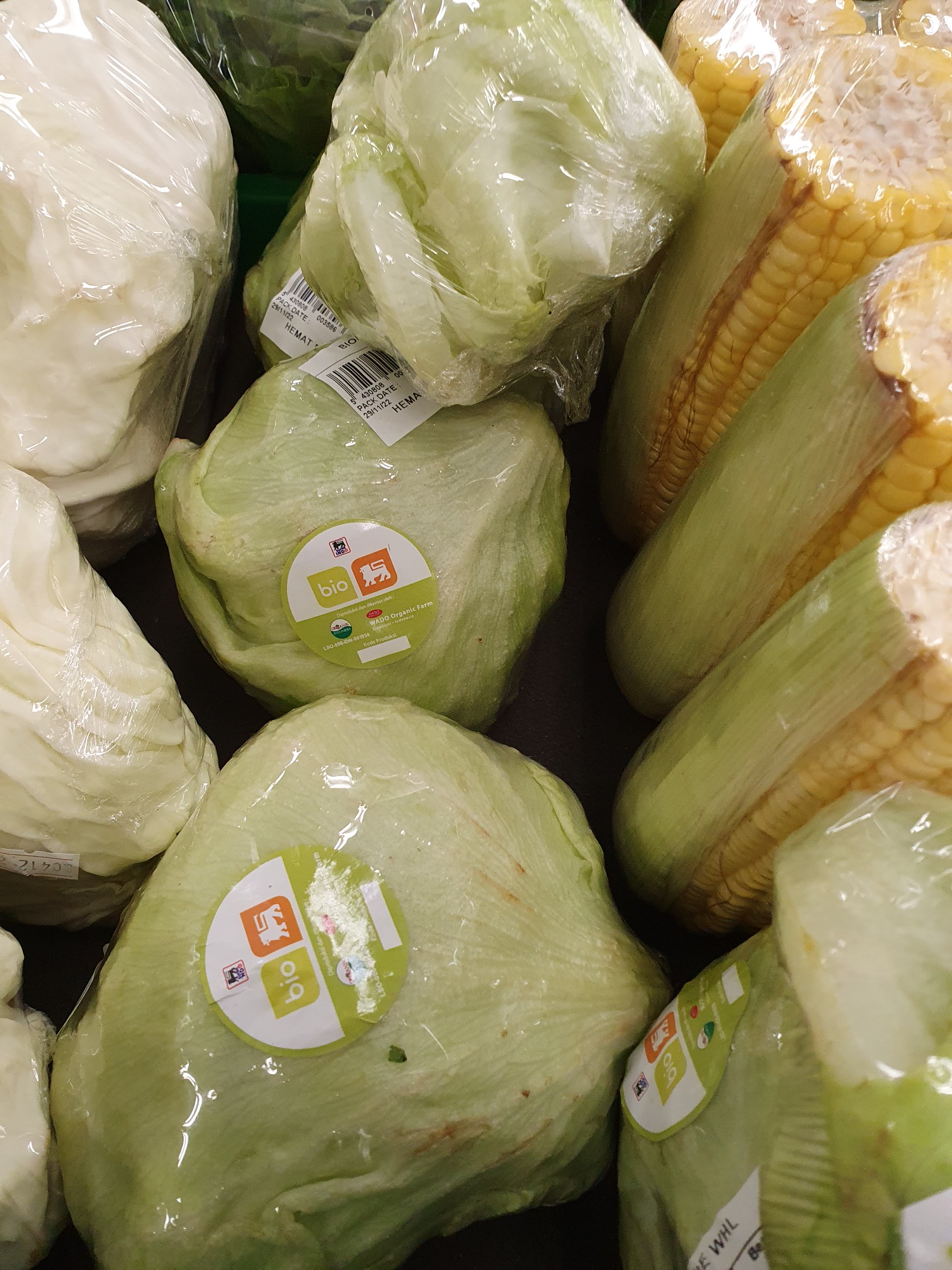 Mary’s Rose potatoes are oval to oblong tubers that have a somewhat uniform shape. The skin is semi-smooth, firm, and light brown to cream-colored, covered in brown spots, pink specks, and shallow, dark pink-red eyes. The pink hues found on the skin will also vary in strength and size, depending on growing conditions. Underneath the surface, the flesh is dense, dry, white to ivory, and mealy with a high starch content and a low sugar content. When cooked, Mary’s Rose potatoes have a fluffy texture and a mild, earthy flavor.

Mary’s Rose potatoes are available in the late summer through winter.

Mary’s Rose potatoes, botanically classified as Solanum tuberosum, are an early maincrop variety that belongs to the Solanaceae or nightshade family. Also known as EM10, Mary’s Rose potatoes were created in the United Kingdom and were selected for their flavor, high yields, and unusual skin coloring. Mary’s Rose potatoes are not commercially cultivated and are favored as a specialty variety among home gardeners as an organic selection.

Mary’s Rose potatoes are a good source of vitamin C and B6, which are water-soluble vitamins that can help produce white and red blood cells while also boosting the immune system. The tubers also contain some fiber, iron, calcium, manganese, and phosphorus.

Mary’s Rose potatoes are best suited for cooked applications such as roasting and boiling. The tubers hold their shape well when cooked and can be tossed into soups, chowders, and stews, stirred into sauces, slow-roasted in hasselback recipes, or mashed as a side dish. In the United Kingdom, mashed potatoes are popularly served in main dishes such as bangers and mash, which is a meal of sausage and potatoes, or they are incorporated into shepherds and cottage pies with cooked meats. In addition to boiling, Mary’s Rose potatoes can be sliced into wedges and cooked to create a crispy exterior, thinly sliced into gratins and potato casseroles, or they can be utilized in bubble and squeak, which is a traditional British dish that uses potatoes, vegetables, and eggs. Mary’s Rose potatoes pair well with root vegetables such as carrots, rutabaga, and turnips, cabbage, caramelized onions, peppers, meats such as poultry, beef, pork, or fish, herbs such as parsley, chives, and dill, and cheeses such as cheddar, brie, and gruyere. The tubers will keep 1-2 months when stored in a cool, dry, and dark place.

In the county of West Yorkshire, England, Mary’s Rose potatoes are featured as a specialty variety at Potato Day. This annual event is hosted by the West Yorkshire Organic Group and has been held for over twenty-five years. Potato Days are held across the United Kingdom through many different organizations, but each regional event has a wide array of potato cultivars that are generally not found in commercial markets. At the West Yorkshire Potato Day, there are over forty varieties for sale, and visitors can bring their own potato seeds to swap with other growers. The event also hosts panels of potato experts, book signings, and light refreshments.

Mary’s Rose potatoes were created by Skea Organics, a family-owned company that grows the variety in a village known as Auchterhouse, which is near the city of Dundee in Scotland. While the exact date of when the variety was created is unknown, it was released to the market in the early 21st century and is believed to have been developed from a cross between cara and desiree potatoes. Today Mary’s Rose potatoes are not commercially cultivated and are a specialty variety sold through online retailers in Europe. The tubers are also a popular home garden variety throughout the United Kingdom.


Recipes that include Mary's Rose Potatoes. One