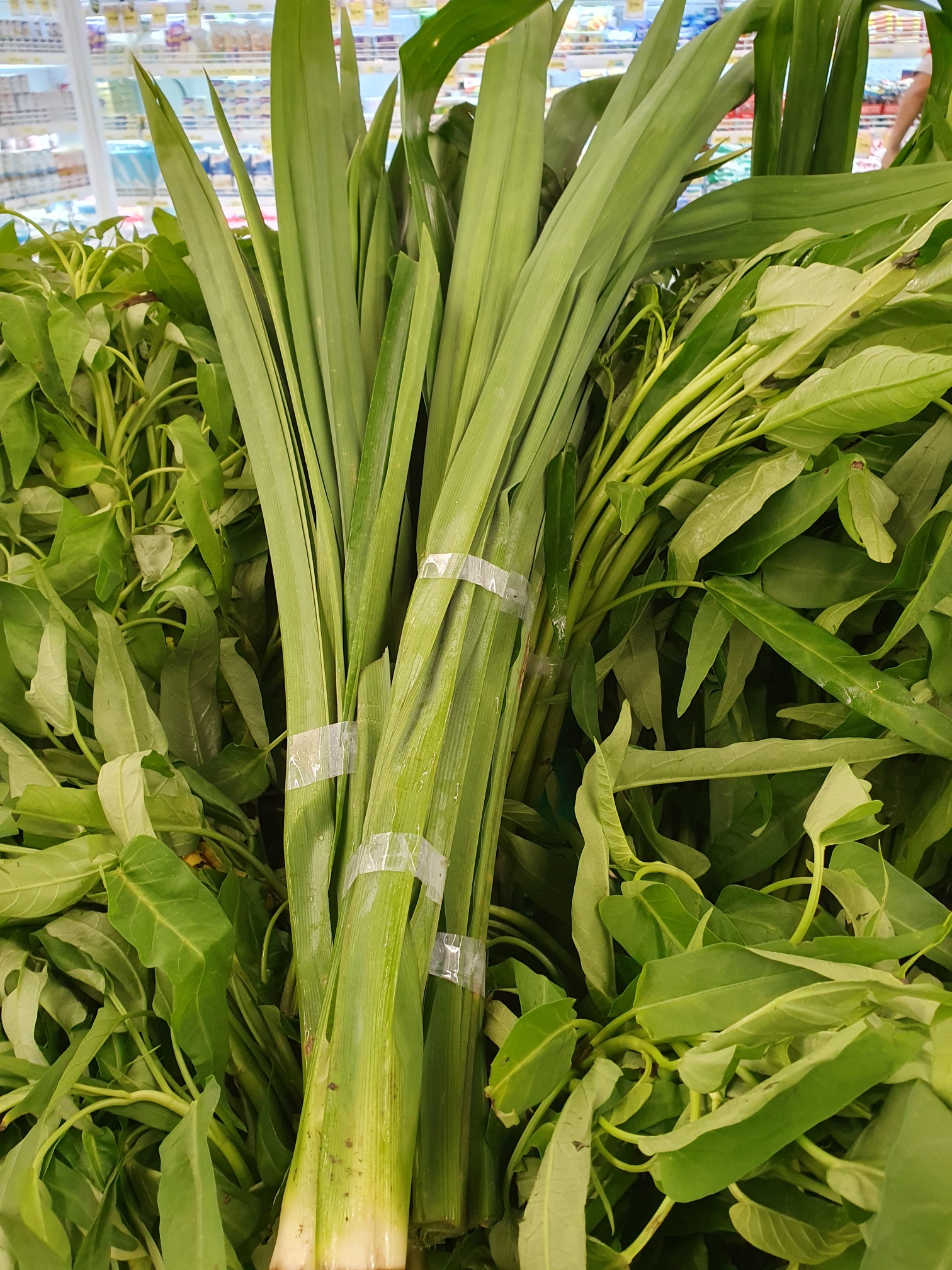 Watercress is small to medium in size with many leaflets that grow on thin stems connected to a cluster of roots. The green leaves are ovate to round in shape with scalloped edges, and each stem grows 20-25 centimeters in length and produces approximately 3-9 leaflets. The dark green stems are hollow, crisp, and can gradually creep across water and land. In addition to the leaves, Watercress will also produce small clusters of fragrant white flowers and small pods with edible seeds as it matures. Watercress has a spicy scent and a slightly bitter, peppery, and tangy flavor when fresh. When cooked, the peppery flavor will slightly diminish.

Watercress is available year-round, with a peak season in the spring through early summer.

Watercress, botanically classified as Nasturtium officinale, is a semi-aquatic plant that is a member of the Brassicaceae family along with cabbage, kale, and mustard greens. Also known as Cress, which is a general name for the group of sharply flavored greens, Watercress is a cool-season herb that is used primarily as a lettuce green. Watercress is one of the oldest known consumed leaf vegetables and is still one of the most widely used greens in the world today. Naturalized in pools and streams, Watercress is easily found growing in the wild and is also commercially grown hydroponically. Valued for its sharp, peppery flavor, Watercress is extremely versatile and is used in both fresh and cooked applications.

Watercress is best suited for both raw and cooked applications such as wilting and lightly sautéing. The leaves and stems can be used fresh as a garnish, torn and mixed into salads, tossed into pasta, cooked into omelets, ground into pesto, or blended into juices and smoothies. They can also be layered in wraps and sandwiches or sprinkled on top of pizza, casseroles, and mixed into sauces. When cooked, Watercress can be added into soups such as minestrone, sautéed with parmesan cheese and served on top of a baked potato, or lightly wilted and served with cooked meats and vegetables. Watercress pairs well with spinach, asparagus, avocado, beets, carrots, tomatoes, pears, kiwis, oranges, grapefruit, garlic, ginger, leeks, sesame seeds, pine nuts, white wine vinaigrette, orange marmalade, jasmine rice, pork tenderloin, fried eggs, ham, salmon, ricotta cheese, blue cheese, goat cheese, and mozzarella cheese. The leaves and stems are highly perishable and will only keep up to four days when stored in a perforated bag in the refrigerator. The greens can also be stored upright in a glass of water and covered with a bag in the refrigerator.

Watercress has been used in many different cultures throughout centuries for its nutritional properties and medicinal benefits. Served to the Roman and Persian army, many believed Watercress would help increase stamina, freshen breath, and prevent scurvy. In Greece around 400 BCE, Hippocrates also used the green to help reduce symptoms associated with blood disorders and grew the herb near the hospital. In the 19th century, Watercress was nicknamed the “poor man’s bread” as it was widely available in nature and workers would forage for the herb and create a free sandwich.

Watercress is native to Europe and Asia, with documentation of its existence dating back to over three-thousand years ago to Phoenicia, Ancient Greece, and Portugal. Cultivated from a wild plant in Europe, Watercress was introduced to America in the 18th century and became commercially popular in the late 20th century. Today Watercress can be found in the wild, at farmers markets, and specialty grocers in Europe, Asia, Australia, North America, Central America, and South America.


Restaurants currently purchasing this product as an ingredient for their menu. the other 2...


Recipes that include Watercress. One


People have shared Watercress using the Specialty Produce app for iPhone and Android.