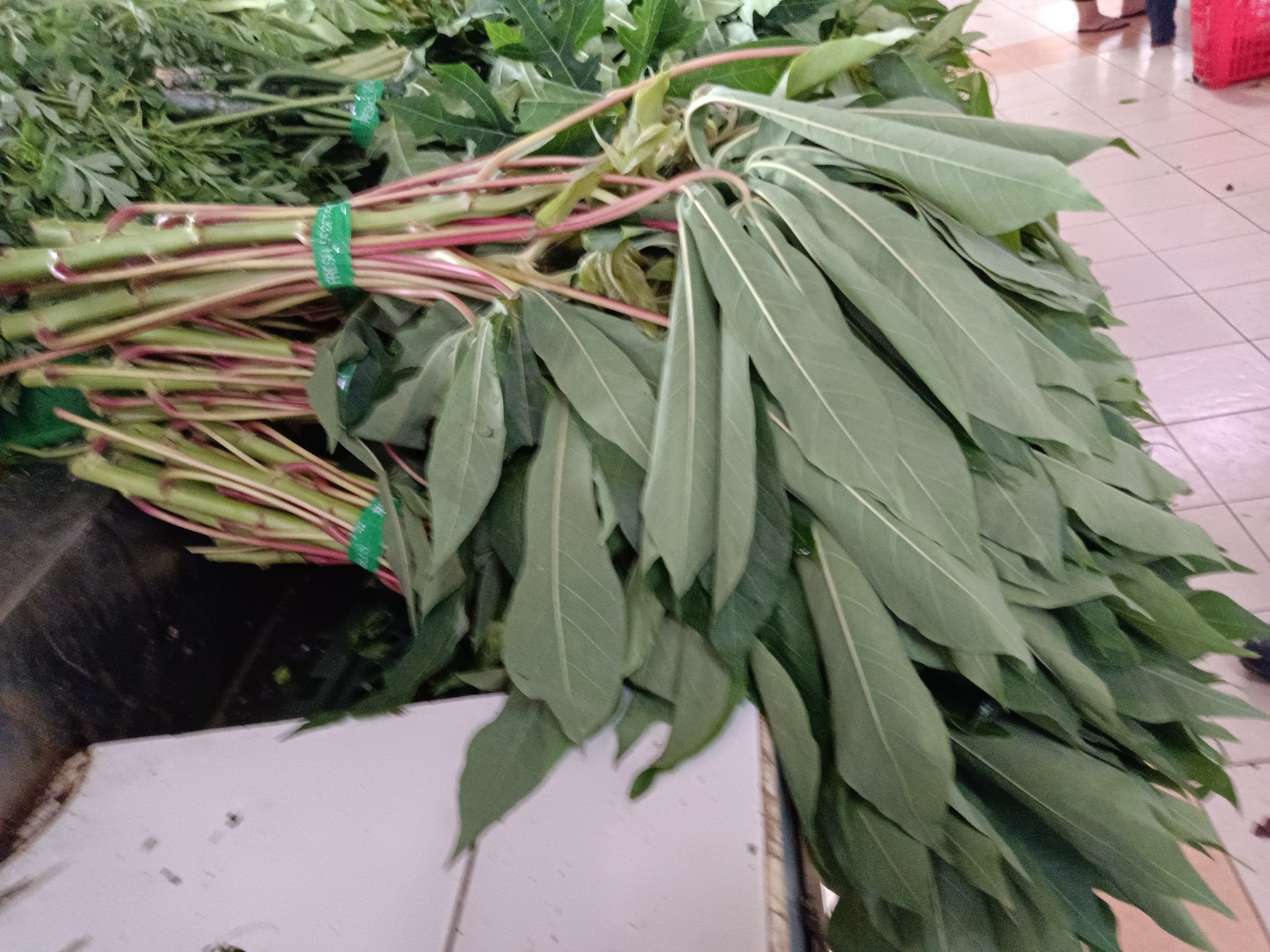 Nebrodini Bianco mushrooms have a large, vase-like shape, averaging 7 to 10 centimeters in length and 5 to 20 centimeters in diameter, and have a flattened cap with a cylindrical, thick stem. The caps are smooth and firm, ranging in color from white to ivory, and have curled edges. Underneath the cap, prominent and angled, ivory gills connect the stem and cap, and the flesh is spongy, dense, and cream-colored. Nebrodini Bianco mushrooms have a tender and velvety consistency with a sweet, mildly peppery, and earthy flavor reminiscent of scallops or abalone.

Nebrodini Bianco mushrooms are an excellent source of zinc and iron, which can help boost the immune system and regulate bodily functions. The mushrooms are also a good source of manganese, calcium, and vitamin D, which is a vitamin that can help strengthen bones and is difficult to find naturally in food sources.

Nebrodini Bianco mushrooms are best suited for cooked applications such as grilling, roasting, sautéing, and stir-frying. The mushrooms can be stirred into soups, curries, and stews, sliced thinly and fried, tossed into salads, or sautéed and layered over toast, vegetables, or rice. Nebrodini Bianco mushrooms are also popularly grilled and served with roasted meats, sliced thin and used as a pasta replacement, minced into meatloaf and omelets, pickled for extended use, or used as a meat substitute in vegetarian dishes. The mushroom’s flesh is sturdy and will hold up to high heat applications while still maintaining a tender consistency. Nebrodini Bianco mushrooms pair well with green beans, asparagus, arugula, cheeses such as fontina, parmesan, and cotija, fennel, tomatoes, meats such as fish, steak, and poultry, shrimp, herbs such as parsley, thyme, basil, cilantro, tarragon, and sage, white beans, almonds, and hazelnut. The fresh mushrooms will keep 1-2 weeks when stored whole and unwashed in a paper bag in the refrigerator.

Nebrodini Bianco mushrooms are named after the Nebrodi mountains, the mushroom’s native home, which are located on the island of Sicily. These mountains contain a wide array of meadows, valleys, hillsides, and forests with streams flowing into the Tyrrhenian Sea. The name Nebrodi roughly translates from Greek to mean “fawn,” which represents the large wildlife presence in the mountains. The dense nutrient ecosystem has also been home to over thirty species of mushrooms, and each season, Sicilians will gather with family and friends to sustainably forage the fungi. Known as andare a funghi, or mushroom hunting, this seasonal pastime has become a favored Sicilian tradition with each family guarding secret foraging spots and passing them on to future generations. While no longer foraging for the Nebrodini Bianco mushroom due to its endangered nature, mushroom hunters will carefully search through the undergrowth for other varieties such as porcini mushrooms with sticks to collect the mushrooms for home cooking. Once collected, the foraged mushrooms are commonly incorporated fresh into risotto and pasta. They are also traditionally boiled in vinegar and preserved in oil for extended use.

Nebrodini Bianco mushrooms are native to the Nebrodi Mountains of Sicily and have been growing wild since ancient times. Today the variety is considered extremely rare to find in the wild and is listed as a critically endangered species. Despite its natural rarity, Nebrodini Bianco mushrooms have become successfully cultivated on substrates and are commercially grown in Asia, Europe, Canada, and the United States for sale at specialty grocers and local markets.


Recipes that include Mush Nebrodini Bianco. One