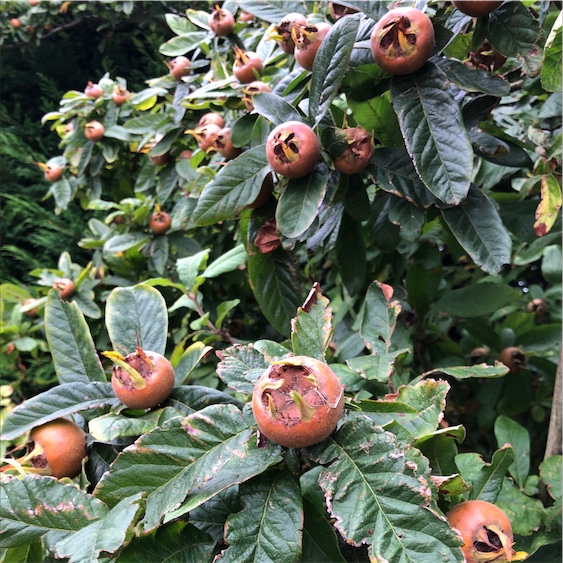 White Name root is found in many sizes from small to very large and is cylindrical, oblong, to irregular in shape. The skin is rough, hard, and bark-like, and ranges in color from dark brown, light brown, to tan. Underneath the tough skin, the white to cream-colored flesh is dense, starchy, fibrous, and dry. When cooked, White Name root is creamy with a slightly mealy texture and has a sweet, earthy, and mildly nutty flavor.

White Name root, botanically a member of the Dioscoreaceae family, is an edible tuber of a sprawling, tropical vine that can climb up to twelve meters in height. Also known as the White Name yam and Mapuey, the word “name” means “yam” in African and is a highly cultivated tuber in Africa and the Caribbean. White Name root is favored for its starchy texture and neutral, nutty flavor, and is utilized in a wide variety of culinary applications, used similarly to potatoes.

White Name root is an excellent source of fiber and also contains vitamins A and C, iron, and some calcium.

White Name roots must be cooked and are best suited for applications such as steaming, boiling, baking, roasting, and frying. The tubers should be scrubbed before cooking and can be prepared whole or peeled and sliced. Care should be taken when handling the tuber as it may irritate the skin when cut. White Name roots can be boiled and mashed as a stand-alone side dish, cooked in soups or stews, thinly sliced and fried into chips, mashed and fried into flat discs, or cooked into meat dishes with flavorful sauces. White Name root pairs well with meats such as poultry, beef, pork, turkey, and fish, bell peppers, herbs such as cilantro, oregano, and parsley, plantains, and hot sauces. The roots will keep up to one week when stored in a breathable container in a cool, dry, and dark place.

White Name root is widely used in the Dominican Republic where it is a staple ingredient in many traditional, special occasion dishes. In sancocho de siete carnes, or the seven meat stew, White Name root is prepared with corn, plantains, cassava, a variety of meat including cuts from poultry, goat, pork, and beef, and is flavored with fresh herbs. This dish is difficult and time-consuming to make, but the stew is highly valued for its flavor and is considered fit to honor the meaning behind the special occasion it is served at. Sancocho de siete carnes is typically prepared for weddings which are regarded as one of the most important gatherings in a Domincan’s life. On New Year’s Eve, White Name root is also used in the dish pasteles en hoja or plantain and beef pockets. These tamale-like pockets utilizing ground White Name roots are wrapped in plantain leaves, cooked, and served as a savory meal to ring in the new year.

The origins of the White Name root are mostly unknown, but the tubers are commonly found in tropical regions with high rainfall and warm, humid climates, and have been used as a source of food since ancient times. The tubers were believed by experts to have been spread across the world via trade routes and migrating peoples, and today White Name root is found growing wild, cultivated, and sold at local markets in the Caribbean, West Africa, South America, Asia, Southeast Asia, and the South Pacific.

Recipes that include White Name Roots. One