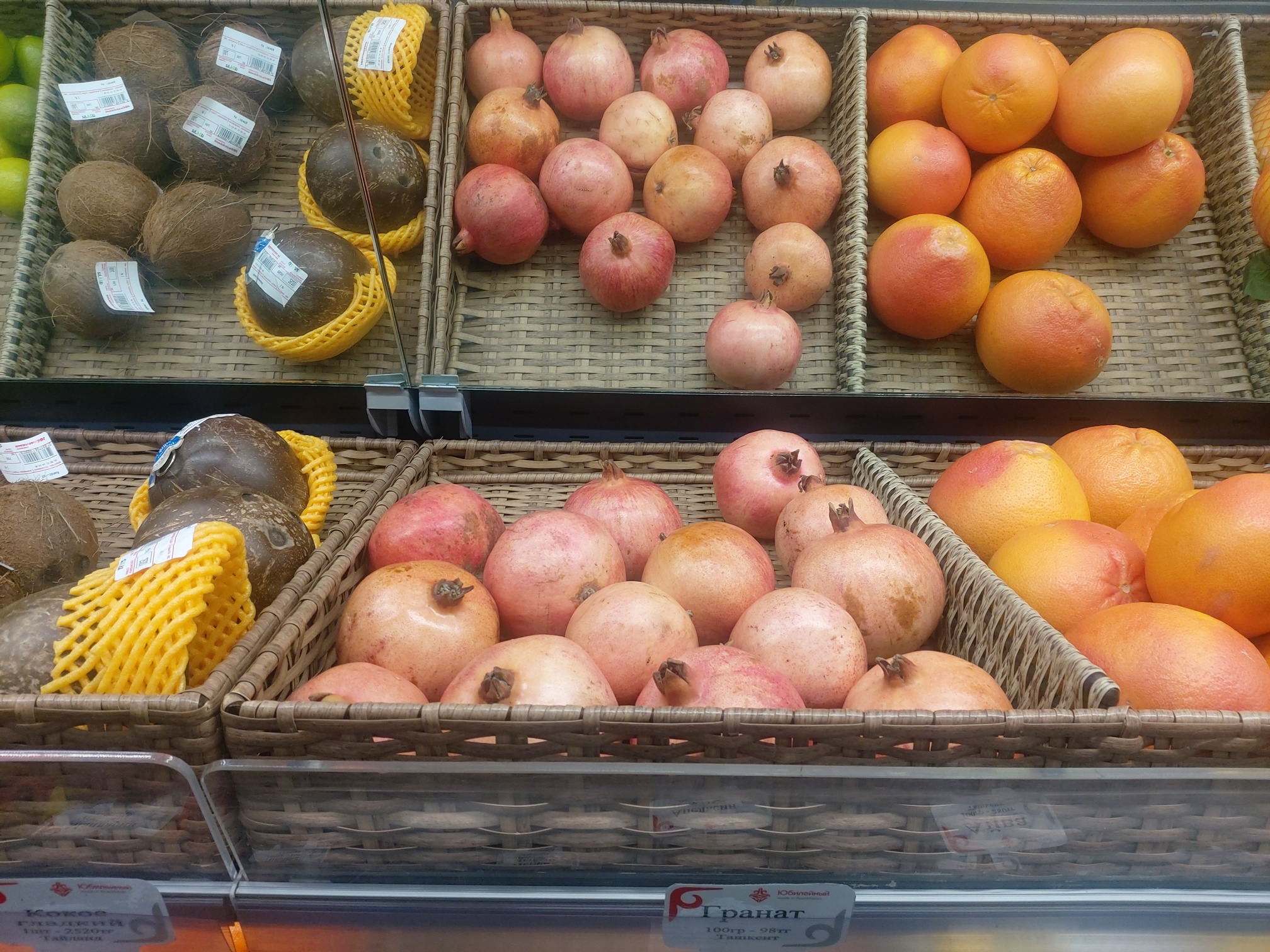 Black Chayote squash is small to medium in size, averaging 10-20 centimeters in length, and has a pear-like shape with deep linear indentations, folds, and puckers that run vertically along the fruit's skin to the flower end. On the surface, the dark green, firm rind is thin, smooth, glossy, and edible, though some chefs may choose to remove and discard the skin before cooking. Underneath the rind, the pale green flesh is crisp, starchy, moist, and tender. There is also a central core that may contain one small, edible cream-colored seed or be found seedless depending on the size and variety of the fruit. Black Chayote squash is crunchy and has a very mild, slightly sweet flavor with subtle notes of cucumber. The plant’s tendrils, flowers, and roots are also edible and are often consumed.

Black Chayote squash, botanically classified as Sechium edule, are fruits that grow on climbing vines that can reach up to fifteen meters in length and are members of the Cucurbitaceae family along with pumpkins and gourds. Also known as Guisquil, Black Chayote squash is just one of the many different varieties of Chayote that grow in tropical and subtropical regions around the world. Favored for their tender texture and mild flavor, Black Chayote squash is popular in Central and South America for use in soups and stews, and is cooked similarly to potatoes, also earning the nickname “papa de pobre” meaning poor man’s potato.

Black Chayote squash is best suited for both raw and cooked applications such as grilling, stir-frying, boiling, steaming, and baking. Though the chayote is classified as a fruit, it is often used as a vegetable. In Central America the fruit is sometimes eaten raw when young and can be sliced or shredded into salads, mixed into cole slaws, or drizzled in citrus juice and chopped into salsas for added flavor. It can also be pickled for extended use, made into a relish, or coated in seasonings and dipped in dressings or sauces as a crunchy snack. Black Chayote does not need to be peeled prior to cooking and is most commonly used in stews and soups as a natural thickener. It is also used to thicken baby food, sauces, and juices. In addition to soups, Black Chayote squash can be sliced and added to curries and casseroles, boiled and mashed, slow-roasted and served similarly to a potato, fried, or sautéed with stir-fries for a crisp bite. As a dessert, the fruit can be stuffed with eggs, brown sugar, raisins, and nuts and baked until soft. The seed can also be cooked and served cold, dipped in sauces and dressings, and has a slightly nutty flavor. Black Chayote pairs well with spices and herbs such as cumin, coriander, curry powder, oregano, and cilantro, mole, scallions, garlic, red pepper flakes, arugula, cabbage, avocado, coconut milk, black olives, creamy cheeses, and meats such as bacon, poultry, pork, and beef. The fruits will keep up to four weeks when wrapped in a paper towel, placed in a plastic bag, and stored in the refrigerator.

Chayote has a rich history in Central America that can be illustrated through the plant’s prolific growing habits. Beginning as a seed and slowly manifesting itself into a vigorous climbing vine, Chayote was originally used by the Mayans and Aztecs as a source of food. The entire plant including the fruit, shoots, tendrils, and roots was consumed and was highly valued for its nutritional properties. As the fruit’s popularity spread throughout the empires, the Chayote plant was also used in traditional medicine to help cleanse the body of impurities, expanding beyond just a source of food. Over time, as the vines of the Chayote intertwined with other native plants spreading the fruit across Central and South America, the practice of cultivating Chayote became deeply embedded into local Central American cuisine. In Costa Rica, Chayote is used in many traditional dishes such as picadillo de chayote, a corn ratatouille, and olla de carne which is a soup containing meat, vegetables, and potatoes. Chayote is also utilized in Guatemala to make jocon, a green chicken stew made with tomatillos and cilantro, and pepian, a hearty stew made out of vegetables and meat, thickened with ground seeds and nuts. Today Chayote is often grown as a home garden, backyard plant, twining across fences and chicken wire structures in a somewhat contained matter, but it is also still found growing prolifically in the wild.

Chayote squash is native to Mesoamerica, specifically Central Mexico, and is believed to have been growing wild since pre-Columbian times, but there is no definitive archaeological evidence to prove just how long Chayote squash has been in existence. The squash was then spread to other subtropical and tropical regions of the world via explorers and today Chayote squash can be found growing wild or sold at specialty grocers and farmers markets in North, Central, and South America, Australia, Asia, Europe, and Africa.

Recipes that include Black Chayote Squash. One