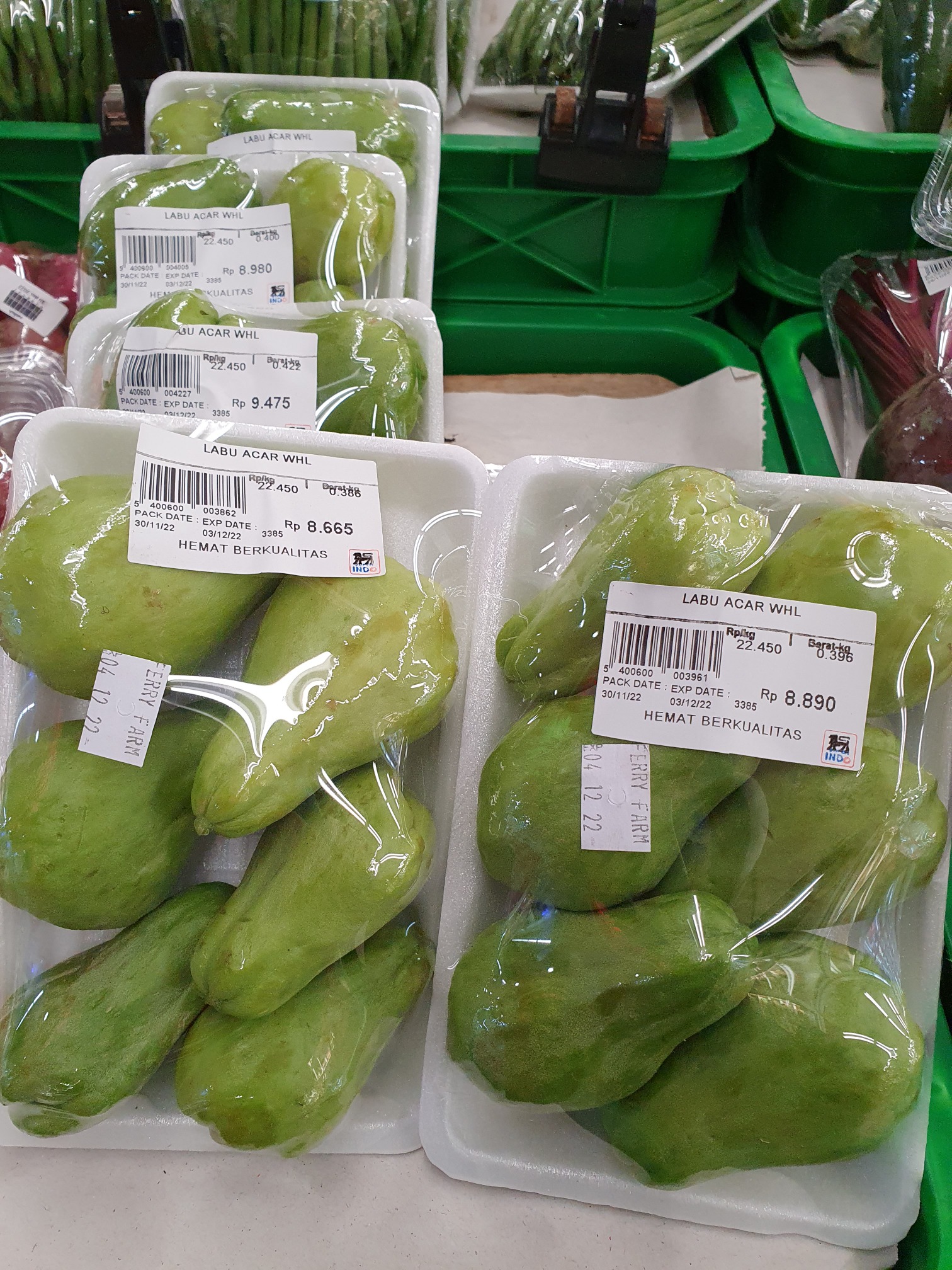 Tulare cherries are a medium-sized varietal, averaging two centimeters in diameter, and have a uniform, oblong, round, to cordate shape. The cherries sometimes display a small point at the bottom of the fruit when ripe, and the fruits are attached to slender, green stems that are pliable, reaching 3 to 4 centimeters in length. The skin is semi-smooth, taut, and relatively thin, ranging in color from bright red to dark red with speckles of lighter red. Underneath the surface, the flesh is crisp, firm, and aqueous, containing many fibers, creating a snap-like texture with a soft, succulent finish. The flesh also showcases variegated hues of light red with a dark red ring surrounding the central, light brown, semi-freestone pit. Tulare cherries are aromatic and have a bright, mildly acidic nature, creating a sweet, tangy, and tart taste.

Tulare cherries are available in the mid to late spring through the early summer.

Tulare cherries, botanically classified as Prunus avium, are an early-season variety belonging to the Rosaceae family. The sweet and tangy black cherry cultivar was discovered as an open-pollinated seedling in California and is distantly related to the bing cherry. Tulare cherries grow on trees that can reach 3 to 6 meters in height and are favored by growers for their crack resistance, complex flavor, non-doubling growth, and low chilling requirements. The fruits are one of the earliest varieties to ripen in California and showcase excellent storage capabilities, allowing the cherries to be shipped domestically and internationally.

Tulare cherries are a good source of vitamin A to maintain healthy organ functioning, vitamin C to strengthen the immune system, and provide lower amounts of iron, calcium, and fiber. The cherries also contain anthocyanins, colored pigments within the flesh that have antioxidant-like properties to reduce inflammation and protect the cells against free radical damage.

Tulare cherries have a sweet and tangy flavor well suited for fresh and cooked preparations. The fruits are consumed straight, out of hand, discarding the pit, or they can be dipped in chocolate as a raw dessert. Tulare cherries can also be sliced and used as a fresh topping over cereal, yogurt, acai bowls, and French toast, chopped into salsa, tossed into green and fruit salads, blended into smoothies, or pureed and frozen into popsicles. In addition to fresh preparations, Tulare cherries have a firm texture that allows the fruit to hold up well in baked applications such as cakes, muffins, scones, cookies, bread, pies, cobblers, and crisps. The cherries can also be simmered into jams, jellies, compote, and chutney or cooked into sauces for roasted meats. Beyond cooked preparations, Tulare cherries can be juiced for lemonade, sangria, fruit punches, and other mixed drinks. Tulare cherries pair well with melons, berries, pineapple, citrus, nuts such as almonds, pistachios, and hazelnuts, meats including pork, duck, turkey, lamb, and poultry, vanilla, cinnamon, and dark chocolate. Whole, unwashed Tulare cherries will keep 5 to 7 days when stored with their stems on in the coldest part of the refrigerator. The cherries can also be canned or frozen for extended use.

Tulare cherries are one of the six main cultivars grown in the San Joaquin Valley of California. Cherries were introduced in the San Joaquin Valley in the 1800s, and the region quickly became favored for cultivation, providing an ideal climate for producing flavorful fruits. Improved cherry varieties with an early-ripening time and low chill requirements, including Tulare cherries, were also selectively bred over time to exhibit growth characteristics well suited for the California climate. The California cherry industry is known for developing early-season cherries that arrive in markets as early as April. This market advantage allows the fruits to be sold domestically and internationally before other regions such as the Pacific Northwest have harvested their seasonal varieties. It has been reported that there are around 850 farms that cultivate cherries throughout California and the season typically extends from April through June. Many different types of cherries are grown throughout the San Joaquin Valley, but the six main cultivars include Rainier, Bing, Chelan, Coral, Brooks, and Tulare. Towns throughout the valley also celebrate the cherry season with cherry festivals to increase tourism and cherry sales. These festivals often provide live entertainment, contests, cherry sampling, and vendors selling cherry-themed dishes. In the downtown portion of the city of Tulare, the cherry festival was created to educate and raise awareness over cherry cultivation in the region and to promote seasonal fresh fruits. The festival featured several vendors that made dishes using cherries in salads, baked into jams, and infused into drinks such as limeade.

Tulare cherries were first discovered in 1974 as an open-pollinated seedling in the experimental orchard of Bradford Genetics near Le Grand, California. The chance seedling was produced from another unnamed seedling that was believed to have been a descendant of the bing cherry tree. Tulare cherries were selected for commercial cultivation by breeders Lowell Bradford and Norman Bradford, primarily for the variety’s hardiness, flavor, and crack resistance. The cherries were submitted for a patent in 1987 and were approved in 1988 under the US Plant Patent #6407. Today Tulare cherries are mainly cultivated in the San Joaquin Valley of Central California. The early-season cherry can be found through farmer’s markets when in season and is also grown on a smaller scale through farmers and home gardeners in the Pacific Northwest and Australia.


Recipes that include Tulare Cherries. One