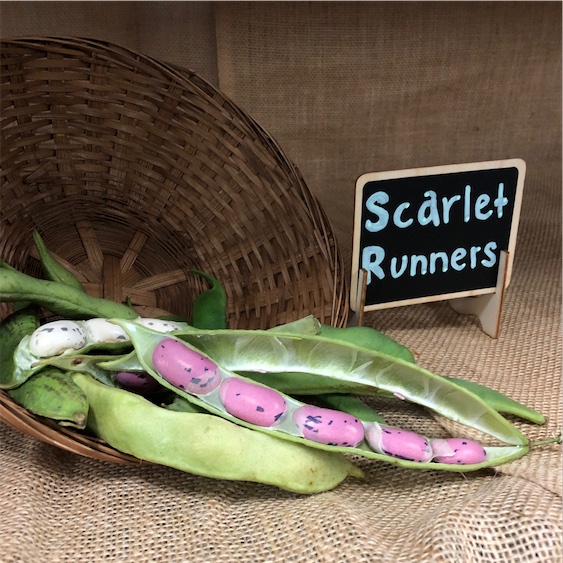 Savoy cabbage is a large and dense, loose-headed green that is round to ovate in shape. Distinguished by its heavily textured, crinkled leaves, Savoy cabbage has ruffled edges with deep ridges spanning across the surface of the leaves. The outer leaves are the toughest as they protect the plant from the elements and are crunchy, firm, and heavily veined with dark green to light green coloring. The inner leaves lack exposure to sunlight and as a result are more tender, crisp, and delicate with pale green, yellow, to white hues. Savoy cabbage is crunchy with a slight elastic consistency and is mild, earthy, and sweet with subtle musky undertones.

Savoy cabbage, botanically classified as Brassica oleracea var. sabauda, is a loose-headed variety with crepe-like, textured leaves that belongs to the Brassicaceae family. Also known as Choux de Savoie in French, Cavolo Verza in Italian, Milan cabbage, and Lombardy cabbage, Savoy cabbage is a winter vegetable that is known for its sweet, earthy flavor and unusual texture. There are many different varieties of Savoy cabbage, including Savoy King, Tundra, Winter King, Tardivo di Milano, Des Vertus, Ormskirk Late, and Savoy Ace. Savoy King is the most popular variety, winning the AAS or All-America Selections award in 1965 for outstanding growth characteristics and is favored for its versatility in both raw and cooked applications.

Savoy cabbage is an excellent source of fiber which can aid in digestion and is a good source of vitamins C and K, which can help boost immunity within the body. It also contains potassium, magnesium, calcium, manganese, and iron.

Savoy cabbage is best suited for both raw and cooked applications such as roasting, braising, steaming, boiling, baking, and stir-frying. It is considered the most versatile of all cabbages and can be used as a substitute for both western hard-heading types and Chinese loose-heading varieties. The frilly texture and mild, sweet flavor of Savoy cabbage can supplement slaws and salads when raw, and soups, stews, and curries when cooked. It can also be sliced thinly and mixed into pasta, stuffed with meats such as duck, sausage, or bacon and baked, or utilized as a wrap substitute for tacos or spring rolls. In addition to cooked applications, Savoy cabbage is popularly pickled and preserved for extended use as a condiment. Savoy cabbage pairs well with herbs such as sage, thyme, caraway, dill, and mint, horseradish, avocadoes, apples, onions, garlic, carrots, peas, corn, fennel, potatoes, nuts such as peanuts, almonds, and walnuts, and juniper berries. The cabbage will keep 1-2 weeks when loosely wrapped in plastic and stored in the crisper drawer of the refrigerator.

Savoy cabbage is named after a territory once ruled by an Italian royal family known as the House of Savoy, which was located along the border of Switzerland, France, and Italy in the 14th century. A region valued by many different countries as a buffer from invading neighbors and as a pathway for trade, Savoy became a melting pot for many cuisines, and Savoy cabbage became a signature ingredient. In Italy, verza stufata is braised Savoy cabbage with pancetta and is commonly served as a side dish in the fall and winter. In France, Savoy cabbage is used in sou-fassum, which is a stuffing made out of pork, tomatoes, onions, and rice, wrapped in cabbage and cooked.

Savoy cabbage is believed to have originated in Europe and was first documented in the 1500s in a region once ruled by the Italian House of Savoy. This region bordered France, Italy, and Switzerland and the cabbage was later introduced to northern Europe in the 18th century. Today Savoy cabbage can be found at specialty grocers and local markets in Europe, Asia, Canada, and the United States.

Restaurants currently purchasing this product as an ingredient for their menu. the other 1...

Recipes that include Savoy Cabbage. One