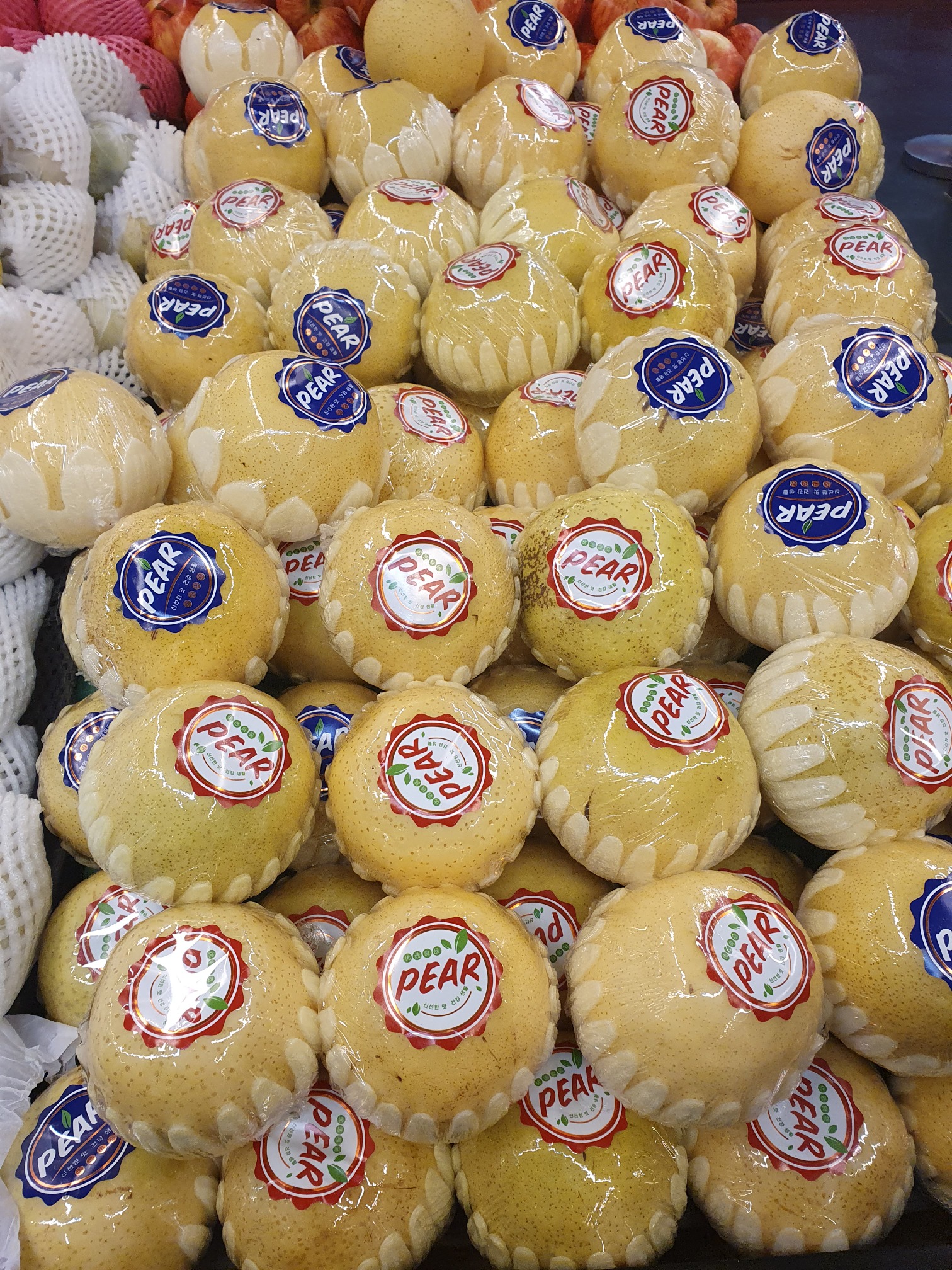 The Katakuri is a sweet and crisp Sansai whose flowers, leaves, stems and bulbs are all edible. Its scape is long and has oval, pointy tipped leaves which have a mottled green and brown coloring. The pale purple flowers bloom downward and last for only a few weeks each spring. Their petals are curled back with an anther and stamens that are large and plump compared to the size of the flowers petals.

Katakuri are available in the spring months.

The Katakuri, also known as Japanese Dog's Tooth violet and the Trout lily, is an herbaceous perennial and member of the lily family. Scientifically known as Erythronium japonicum, the word, Erythronium came from erythros which means red in Greek because European origin Katakuri blooms with red flowers.

Katakuri's aesthetic beauty can be showcased by using them in tempura preparations. Moreover flowers are soft and tender enough that they can be used raw in salads and desserts as an accent. Their sweet flavor will complement Ohitashi, marinated food, vinegar based dishes, soups, stir-fries and Takikomi gohan. Katakuri have a short shelf life, therefore it is best to eat them as soon as they are harvested. If you need to store them, put them in a plastic bag or wrap them in a newspaper and use them within a few days. For long term storing, they can also be parboiled and dried in the sun or parboiled and frozen for future use.

In the language of flowers, the Katakuri signifies first love. The Katakuri got its namesake from its appearance in that the flower looks like a tilting basket. In addition, the name, Dog's Tooth violet came from its root which looks similar to a dog's tooth.

Katakuri are native to central and northern Japan, the Korean peninsula, eastern China and Europe. In order to meet the demand of the market Katakuri-ko powder that is used in cooking is typically made from the starch of potatoes or corn in Japan nowadays, however it use to be made exclusively from the bulbs of Katakuri which contain a high-quality starch. For some time Katakuri were commonly found everywhere in Japan, today they have become such a rare Sansai that local residents have started to work on their conservation in recent years. They often grow gregariously and prefer deciduous broad-leaved forests with bamboo grass and weeds to protect them.

Recipes that include Katakuri. One