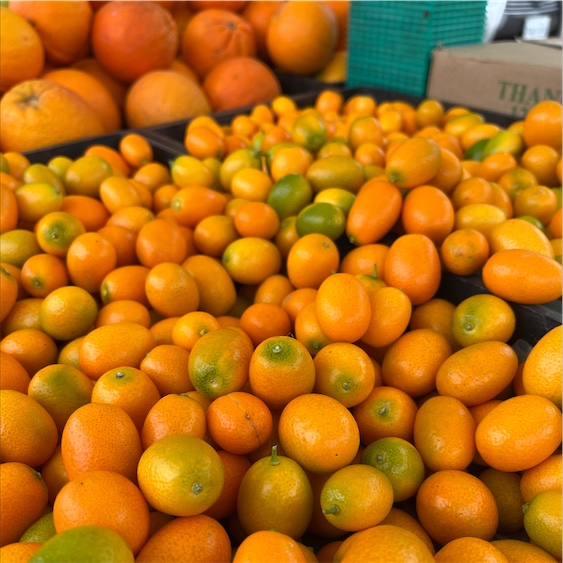 The Blue Chanterelle's fruiting bodies can be described as having funnel-shaped caps with a velvety texture that often grow stacked upon one another. The undersurface of the caps are wrinkled and without visible gills. Blue Chanterelle mushrooms are dark bluish-purple to black in color and are found growing in clusters, typically at the base of spruce and fir trees. Blue chanterelles offer a fragrant sweet and woodsy aroma with a mild, nutty flavor. As with all wild mushrooms, do not eat or touch them unless 100% certain of its identification.

Blue Chanterelles can be found during the summer and fall months.

A study published in 2014 showed that compounds extracted from the Blue Chanterelle mushroom contained anti-angiogenesis compounds. These compounds are used to treat cancer. Researchers have also found anti-viral compounds in Blue Chanterelle mushrooms that could be beneficial to people with diabetes because they inhibit ?-glucosidase. This helps slow down the processing of complex carbohydrates in those suffering from diabetes.

It is believed that the Blue Chanterelle is rare because it is limited to old growth coniferous forests. The mushroom is also known to be found in Japan and possibly Korea.

Blue Chanterelles are rather uncommon, but can be found in the northern mountainous regions of North America, both in the United States and in Canada. They are found growing in the coniferous forests of the Rocky Mountains and are a bit more common in the Cascades of Northern California.


Recipes that include Blue Chanterelle Mushrooms. One