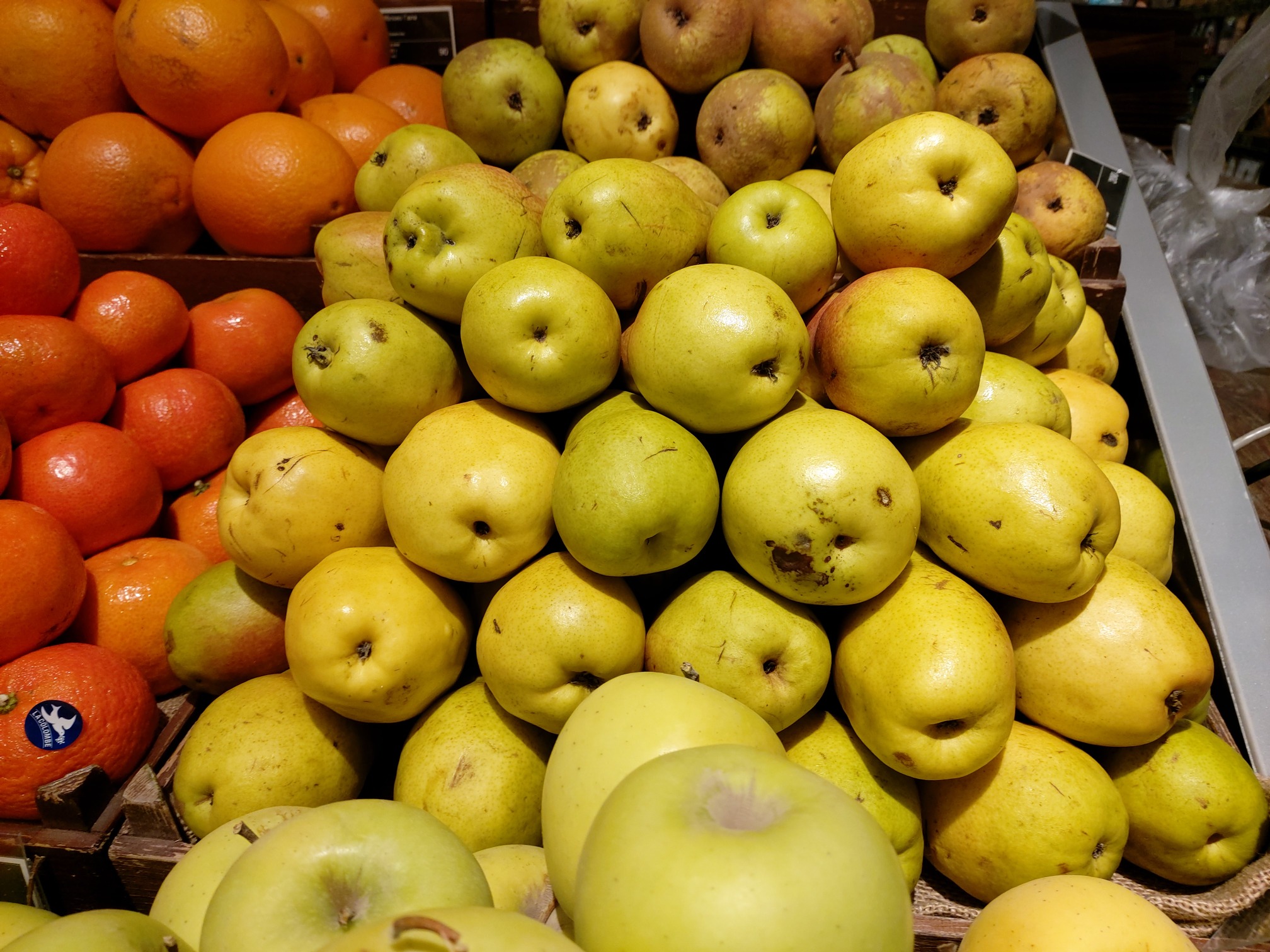 The dried Cayenne pepper is long and narrow, approximately 30 centimeters in length. It has a brick red color and deeply wrinkled outer skin that encases a pod filled with fiery hot seeds. The flavor of the pepper is enhanced as it dries to bring out a more complex heat and smoky flavor. The dried Cayenne pepper has a high heat on the Scoville scale. (80,000-90,000 Scoville Heat Units)

The Cayenne chile is botanically classified as a species of Capsicum annuum, and also commonly referred to as Guinea spice, cow-horn pepper and aleva pepper. Usually sold in its dried form in efforts to meld its extreme heat, Cayenne may be eaten fresh but is often perceived as almost inedible due to the intense spice. The ripe chiles are harvested and dried and then either crushed and sold as red pepper flakes or pulped and baked into cakes, which are then ground and sifted into the pure Cayenne chile powder.

Due to the intense heat of dried Cayenne chiles, they are most often sold in crushed or powdered form intended for use in small amounts. They are often used to add a sharp spice to dry rubs for pork or beef, particularly brisket, prior to smoking. Cayenne chiles span cuisines of all ethnicities and are used in, Mexican enchiladas, Cajun hot sauce, Tex-Mex chili, Chinese stir fries, Thai curries, Indian chutneys and a variety of spice seasoning blends. Complimentary flavors include, cumin, allspice, fennel, coriander, garlic, brown sugar, molasses, paprika, celery salt, dry mustard and black pepper.

Cayenne chiles get their name from the city of Cayenne, the capital of French Guiana, located on the northeastern coast of South America.

Cayenne chiles are native to the Indies, but today are grown in gardens and used in cuisine world-wide. They were first recorded in 1653 in the book “Complete Herbal” by Nicholas Culpeper, an English botanist, herbalist, physician and astrologer. As a somewhat Renaissance man of his time, he notes the chile’s uses from everything culinary to medicinal. He even discusses the “guinea pepper" as being governed under the realm of the Roman god, Mars.

Recipes that include Dried Cayenne Chile Peppers. One