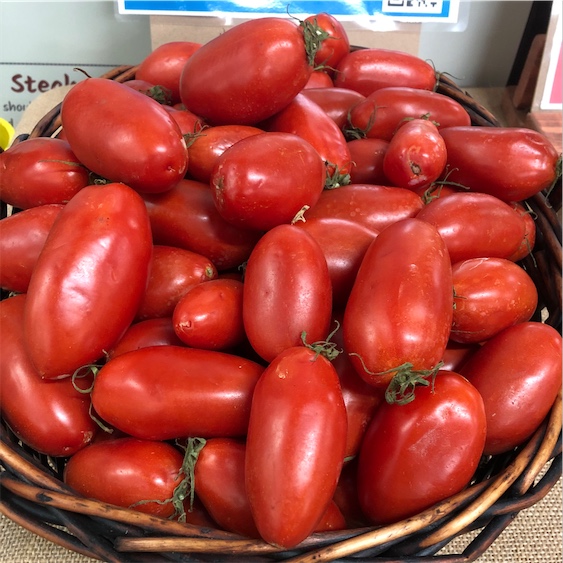 Plum wood is a popular smoking wood. It infuses a mild smoky flavor with a hint of sweetness to meats such as pork, fish and chicken.

Plums are a stone fruit and members of the Rosaceae family and classified under the genus, Prunus, along with peaches, cherries, almonds and apricots. There are three species of plums, Japanese (P. salicina) European (P. domestica) and American (P. americana). Fruits vary in shape, size, flavor, and color according to cultivar. Subspecies include Damsons, Bullace, and Greengage. All plums share the same percentage of naturally occurring sugars, which is 10%. However fruit breeding since the 19th century has increased plum cultivars' sugar content to reach above 20%. The benchmark plum variety is the Santa Rosa plum, a Japanese plum developed in America by Luther Burbank in 1906. Plums' greatest offspring is perhaps the pluot, a plum-apricot hybrid created to meet the demands of evolving palates.