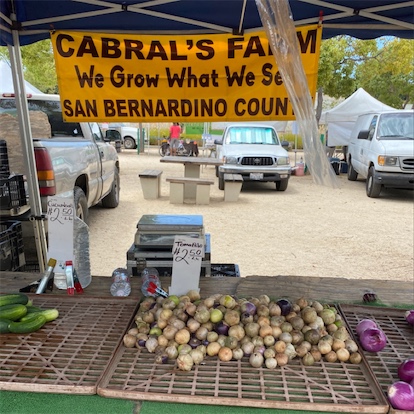 Mother apples are medium-sized and conical in shape. They have thin skin with a deep red flush and scattered striations over a greenish yellow background. The New England apples have a cream-colored flesh with a soft-crisp texture and are notably juicy. Mother apples are sweet in flavor with tasting notes that reflect hints of honey and vanilla. The heirloom variety has been said to have a distinct balsamic aroma.

Mother apples are available in the fall through early winter.

Mother apples are an American variety of Malus domestica that, for a time, were grown commercially in Britain under the name American Mother. This variety, originally discovered in Massachusetts in the 1800s, is also known as Gardener's apple and Queen Anne apple. Mother apples are a late season, heirloom variety.

Mother apples are known as a dessert apple. Perfect for pies and tarts, they can be sliced or diced and added to muffins or crisps. Also good for fresh eating, slice Mother apples and add to salads or sandwiches. The sweet flavor and soft texture of the apples would also lend well to sauces and purees. Mother apples do not keep well; store refrigerated up to two weeks.

Mother apples originated in Bolton, Worcester County, Massachusetts and were first recorded in 1844. Introduced to the UK by a famous nurseryman, American Mother apples were popular there in the 1920s and 1930s. In 1993, Mother apples were awarded the Award of Garden Merit (AGM) from the Royal Horticultural Society. Mother apples can be found growing in older orchards in Britain as well as in smaller orchards in the US. The North Eastern apples prefer a colder, northerly environment that gets plenty of moisture.